The Three hills are the core from which the city started to develop in the past. The base is Nebet Tepe where are dated the earliest signs of civilization here. It’s where the life of the ancient settlement began. With time it grew in the other two hills – Dzhambaz Tepe and Taksim Tepe.

Dzhambaz Tepe is located on the southeast art of The Three hills. In its south feet is located the Ancient theater. It is believed that in ancient times of the hill stood the temple of Apollo – god of the sun and music. There are historical and archaeological evidence of the theory. Unfortunately the remains of it will never see light of day because on top of them rises Academy of Music, Dance and Fine Arts. In Turkish “Dzhambaz Tepe” means “hill of twister” because of the performances of acrobats and twisters on its steep cliffs of the southeast.

Taksim Tepe, known also like Evmolpia hill, is located on the southwest part of The Three hills. Its name means “distribution” because there were gathered the waters of the former Roman aqueduct and then were discharged in different directions around The Three hills. It is assumed that in the past only Taksim is called with one of the first names of Plovdiv – Evmolpias, then the name is transferred over the whole “high city” (acropolis) of Three Hills. There are evidences that on Taksim Tepe was the palace of Philip of Macedonia and his son Alexander the Great. What exactly was located on the rocky peak, today no one can say, because this probably most interesting part of The Three hills, is now buried for archeology. Not destroyed by invaders but by natives. 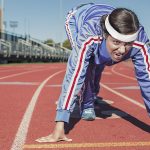 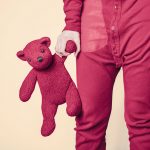 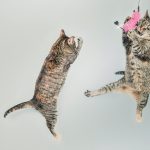